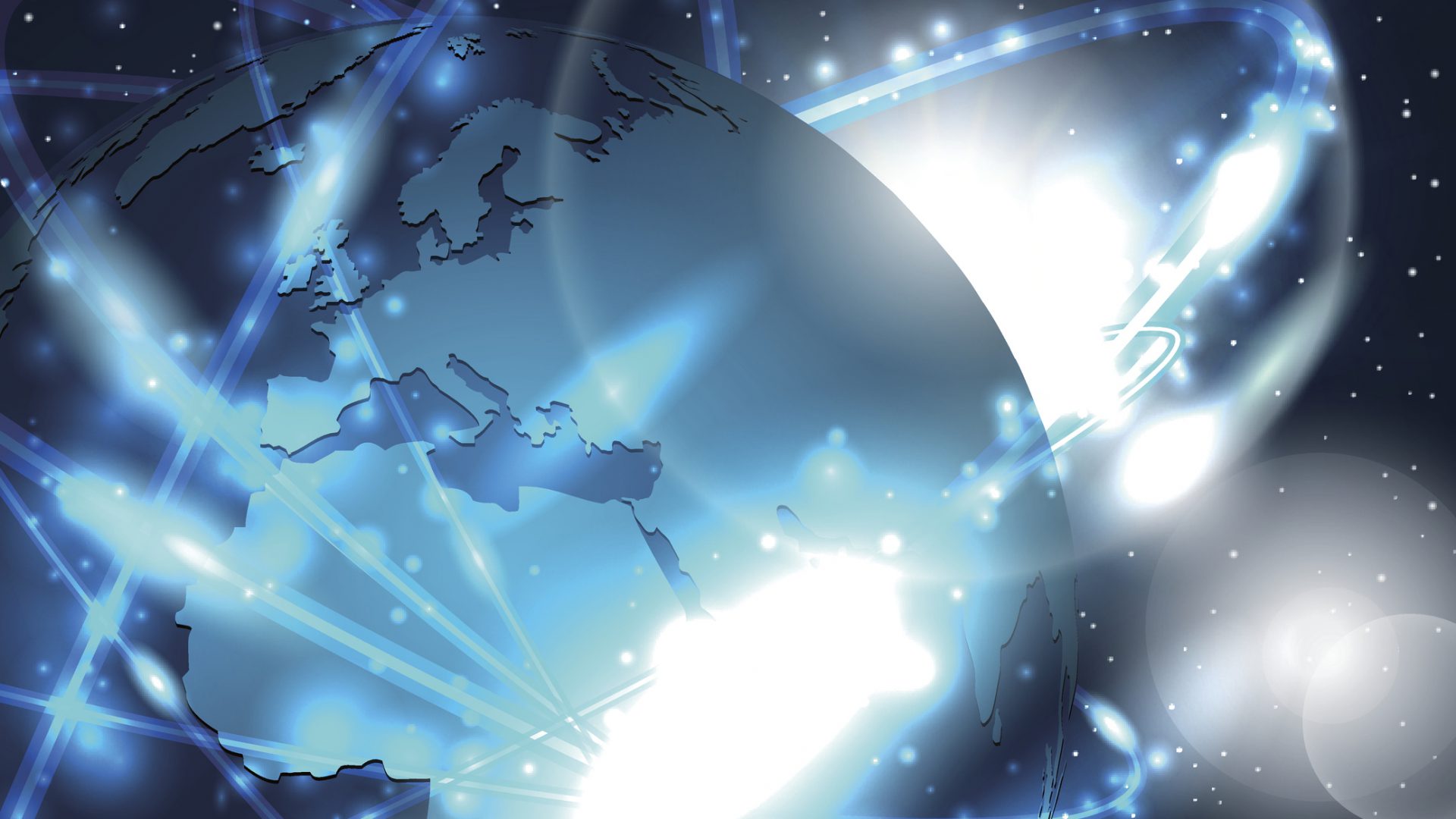 Last week, an asteroid the size of a school bus buzzed by Earth, which comes on the heels of another close call on August 28th.

Life Outside Earth: 5 Earth-Like Planets That Could Be Our New Home

The recent discovery of Proxima b as a potentially life-sustaining exoplanet raised interest in the other habitable worlds beyond the solar system.

U.S. Political Partisan Polarization on Climate Change is Worse Than Ever

This recent Vox article provides a deep-dive analysis about the ever-expanding partisan divide in U.S. politics when it comes to climate change.

Bill Nye the Science Guy explains the impact of climate change, with all the complexities removed, and it all makes perfect sense.

Scientists Expect to Calculate Amount of Fuel Inside Earth By 2025

A team of geologists and physicists aim to determine by 2025 how much nuclear fuel and radioactive power remain inside the Earth.

In a pre-digital era more than 30 years before Google Earth, an ultra-secret U.S. satellite program spied on other countries by taking much higher quality photos of the planet’s surface.

On September 1st, a NASA satellite captured a far-out view when the moon and the Earth passed in front of the sun simultaneously.

Please be sure to check out Limbs.Earth, which develops 3D-printed prosthetic limbs.