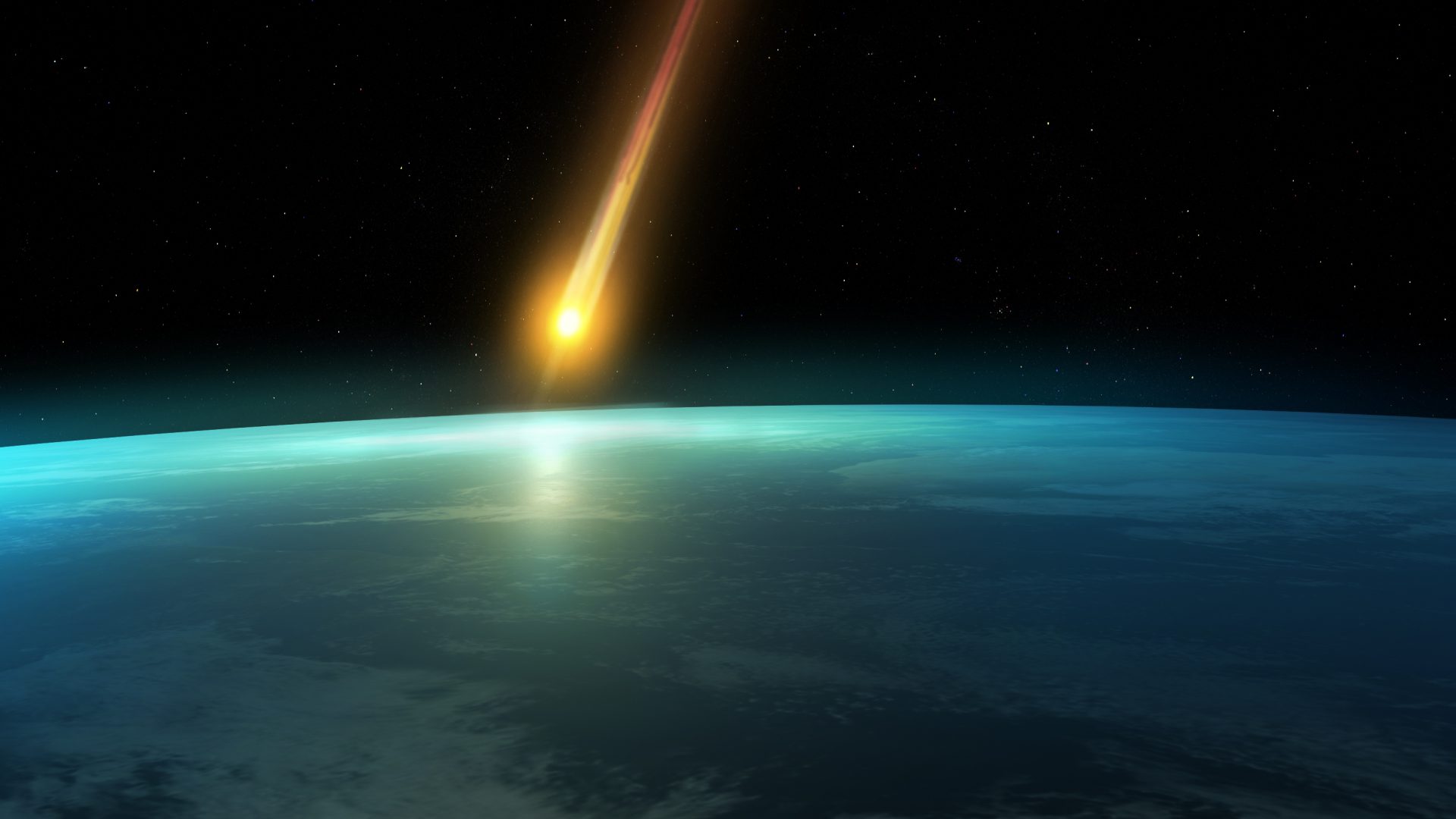 Earth Narrowly Missed by Asteroid; Obama and Climate Change; and Greening Your Lawn

Earth Just Narrowly Missed Getting Hit by an Asteroid

An asteroid gave Earth a close shave Sunday on August 28th, just a day after astronomers first spotted the object.

According to scientists, the newly discovered  Earth-sized planet called Proxima could potentially sustain life, and be our future home.

‘Strong Signal’ From Space Sparks Curiosity About Life Beyond Earth

Scientists at the Search for Extraterrestrial Intelligence are investigating “a strong signal,” which could be a communication from another world.

Nearly 15 percent of land on earth is now protected, though some key areas needed to preserve biodiversity have been left out, according to a new report.

Fossil Find Points to Life on Earth 3.7 Billion Years Ago

Life on Earth is even older than we thought, Australian scientists said last week as they unveiled fossils dating back a staggering 3.7 billion years.

Alaska Has Finally Been Mapped as Precisely as Mars

The White House, the National Science Foundation, and the National Geospatial Intelligence Agency (NGA) released the most accurate digital elevation maps of Alaska ever created.

Please be sure to check out Greenify.Earth, which is a provider of eco-friendly paint that makes your lawn look ever more green.